“Scripture And Sexuality” — Together with Eric Mount, Jr., — Journal of Presbyterian History, Summer, 1981.

“An Eye Opener At The Gate – George Coats And Genesis 38,” — LexingtonTheological Quarterly, Oct., 1992.

“Solidarity With The Stranger” In A Journey to Justice – Report of the Special Task Force of the Presbyterian Committee on the Self-Development of People, 1993 Presbyterian Church (USA), pp.45-57.

“The Way of Hesed,” in  And Show Steadfast Love: A Theological Look at Grace, Hospitality, Disabilities and the Church.  Lewis H.Merrick ed.  PCUSA, Louisville, Kentucky, 1993

“A Conference and an Uproar” Perspectives, May 1994.

Together with Christopher Elwood: “The Heidelberg Catechism and Homosexuality,” Monday Morning, Nov.18, 1996

“No Small Thing: the Overturning of Nineveh in the Third Chapter of Jonah”   in On the Way to Nineveh – Studies in Honor of George M.Landes Stephen L. Cook and S.C. Winter eds   Atlanta, Georgia: Scholars Press, 1999

“Writing On The Water – The Ineffable Name of God” in Jews, Christians and the Theology of the Hebrew Scriptures Alice Ogden Bellis and Joel S.Kaminsky eds.  Atlanta: Society of Biblical Literature, 2000.

“How Do We Read What We Read – Responsible Christian Exegesis of Hebrew Scripture” –  in The Peoples’ Bible  Minneapolis: Fortress, 2009.

“You Only Have I known -Reading the Hebrew Bible as Christians in Light of the Partiality of God for Israel”  in Religious Stereotyping and Interreligious Relations Jesper Svartvik and Jakob Wiren eds. Palgrave MacMillan, 2013.

Weaving The Fabric of Faith. – 1985-86  Bible Study for the United Presbyterian Women and the Women of the Church, Presbyterian Church (U.S.A.) 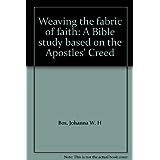 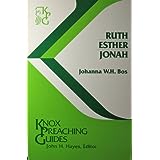 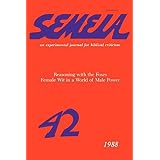 Reformed And Feminist – A Challenge To The Church. Louisville: Westminster/John Knox, 1991. 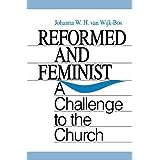 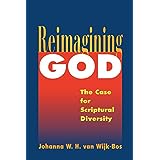 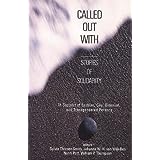 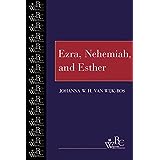 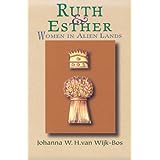 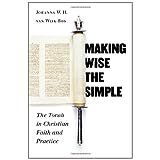 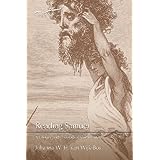 In Process: A People and a Land: Reading Joshua, Judges, Samuel and Kings under contract with Wm.B.Eerdmans.

10/2-4/03: “In pursuit of the healing of the city –  An exploration of biblical patterns of justice and healing for the creation and the human community on the basis of Genesis 11:1-9 and Jeremiah 29.” Interfaith Community Ministries Network Conference – Louisville, KY.

3/1/05:“Trouble and Beauty – A Presence of Women in the Bible and in the World of Today”International Women’s Day Celebration March 1, 2005 – Church of the Epiphany, Louisville, KY.

11/25/05: “Whose Child is This? – Elisha and the Woman of Shunem” – presentation at the Society of Biblical Literature Annual Meeting in Philadelphia, PA.

3/07: “The Politics of Otherness”  – the 2007  William E.Phipps Religion and Philosophy Interdisciplinary Lecture at Davis and Elkins College, W VA.

9/12-13/10: Organizer and presenter “A Woman’s Voice – Women Speaking with Authority in Religious Community. Interfaith conference of the Women’s Center at LPTS

7/5/11: “Reading Qohelet – Finding a Woman Among a Thousand”  – Paper presented at the International Meeting of the Society of Biblical Literature  –  London, England.

2/7/12: “A stranger you must not oppress. You yourselves know the heart of the stranger, for you were strangers in the land of Egypt.” – Meditation at Temple B’nai Berith Shalom – Interfaith Shabbat  Louisville, KY.

5-9-16: “A Call to Attention – the Legacy of Compassionate Biblical Faith” – a public lecture at the Swedish Theological Institute, Jerusalem, Israel.